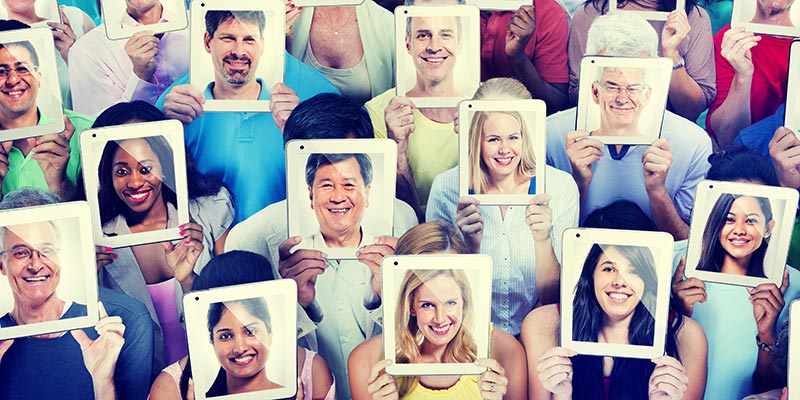 President Barack Obama and his campaign team were highly successful using the technology and social media available today to connect with voters on a more personal level.  The details of people and their responses were put together in an impressive manner and analyzed.

Nothing was taken for granted.  Different marketing methods were tried, tested, and tracked.

In doing so, he broke away from the practices of most presidential campaigns.  He marketed himself with this strategy and the break from tradition paid off.  He came across to people as being more approachable.

Being approachable is how he made himself unique.  Being unique in his campaign drew more people to him.  These ideas became his marketing strategy.

President Obama was willing to communicate with people and answer questions asked by users on Reddit.  He did this routinely during the 2012 campaign, answering questions on policy issues as well as more personal questions.

He also communicated with potential voters using other social media channels such as Google+, Twitter, and Facebook, as well as email marketing.

Though Reddit was just a small part of Obama’s social media campaign, it was a smart, unique move for a presidential campaign. No other presidential candidate had considered communicating personally with the public through Reddit.

Since marketing is about getting a message in front of the right people and connecting with them as much as possible, using the Reddit forum was stroke of genius in Obama’s campaign.

President Obama and his team understand that people need to see the human side of a president to be more comfortable with him.  Doing so is part of how President Obama marketed himself and his message to people.

Most politicians are very guarded in public and are normally seen as socially stiff and awkward.  Most people see a gulf between themselves and politicians.

President Obama and his team understood this about people.

President Obama allowed his human side to be seen with his tweets on Twitter, his various Youtube videos, and his love of sports and music.  Again, he came across as being approachable and human; as someone genuine who people could trust.