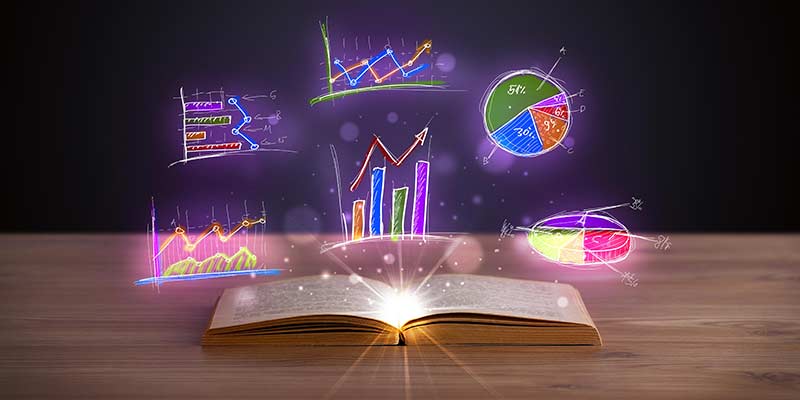 If you keep up with financial news and advice, you have probably come across Robert Kiyosaki’s name at some point.  He is the author of Rich Dad, Poor Dad and many other financial books in which he stresses financial education.

Most high profile financial experts have a brand of some kind that they have established and believe in.  Robert Kiyosaki’s brand is teaching people to become financially literate in the sense of understanding how money works.

Most people don’t understand how money works, or how to make money work for them.

Robert Kiyosaki wants people to understand how to invest in assets.

His “rich dad”, who was his best friend’s father, taught Robert the philosophies of investing in assets as much as possible.  Most people invest all their money in liabilities, which means their income is constantly going out each week and each month.

Robert had a limited marketing budget in the beginning.  He had to use his business success to attract media appearances and build his brand with the public.

Robert and his wife, Kim, had struggled early on with their business.  Once they finally got it going they were making good money without even having an office.

As this began to happen, word began to get out and media appearances began to happen.  Robert was finally using the philosophies he had learned early on and could begin to teach them.

He used media appearances to market his philosophies, and began to build his brand on the platform of financial education to build wealth.

He wrote his first book about his financial ideas during this period.  He had to self-publish the book and try to find buyers on his own.  He kept searching for ways to get the book into the hands of the public.

A single event can create the breakthrough you need

Robert finally came up with “Rich Dad, Poor Dad” for the title, which itself was a major marketing step in a positive direction.  He also got a call to appear on “Oprah”.

Appearing on “Oprah” was a huge step to gain exposure for this book and his brand.  He was able to explain his thinking and what his ideas were about, and pitch the book to a massive audience.

Once he got this exposure, people hit the bookstores and asked for his book.  The bookstores started ordering copies and the book was a massive hit.

The philosophies of financial literacy and owning a business that will run whether you are there or not resonated with the general public.  Robert doesn’t give you a map in the book, but he does give people a philosophy about money that is new to most people.

Robert Kiyosaki also has a presence on YouTube.   You can subscribe to his channel to see all of his videos with his thoughts on money and building wealth.

Robert Kiyosaki understands that we live in an information age, where people are looking for answers to problems.  When you lead with free information, you pull people into the other products you have available.