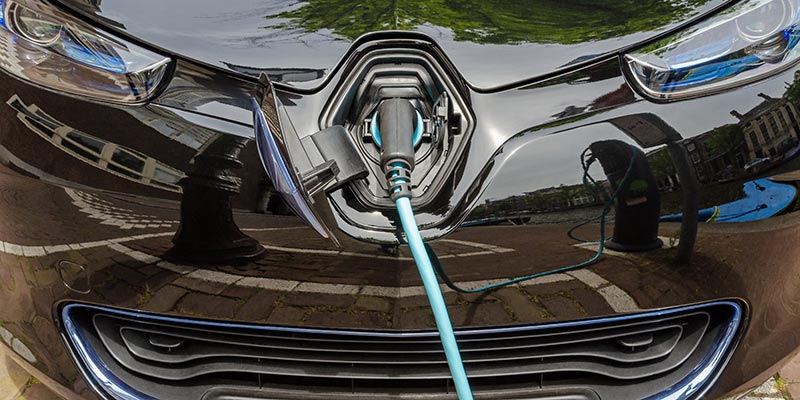 Elon Musk is one of the best-known CEOs in the tech industry. He is a man of big projects; known for co-founding Paypal, starting electrical car manufacturer Tesla, and launching SpaceX, the first private company to deliver goods to the International Space Station.

His name also comes up in discussions about futuristic transportation methods (the hyperloop) and projects to colonize Mars. Given Musk’s ability to generate a media frenzy about his projects, it’s no surprise that marketing professionals carefully follow Musk’s every move.

Usually Musk’s latest project is so exciting that marketers looking to learn his secrets get swept up in the hype, but the real marketing lessons are hiding somewhere else.

The story behind Musk’s businesses teaches more valuable lessons than watching the CEO perform on a global stage. Musk’s greatest marketing success was in generating the media buzz that surrounds him today. It is in the story of getting to where Elon Musk is now; how he grabbed the world’s attention.

You can’t just blend into the business world when your products are revolutionary payment methods, all-electric supercars and space rockets. But even then, his edgy choices and larger than life goals didn’t come out of nowhere.

Musk moved from South Africa to Canada to avoid military draft and to be closer to the United States, where he ultimately became a citizen in 2002. Once he was in the United States, he dropped his PhD program after two days to start his entrepreneurial journey. Bold choices he has no reason to regret now, though choices that required great courage at the time.

In all his ventures since, Musk has demonstrated three pieces of marketing wisdom:

The first marketing lesson is that Musk’s work is remarkable.

His products draw attention and go beyond people’s initial expectations. The industry and market for electric cars wasn’t brand new, but nobody in that category was building sports cars – cars people actually wanted to buy.

When the Tesla entered the market, it was big news. Electric cars weren’t just hybrid sedans for environmentalists anymore. In fact, the whole idea of hybrid was gone. With the network of supercharging stations, you can drive a sports car from American coast to coast. This makes driving the Tesla not just a new car, but a statement of a new era. 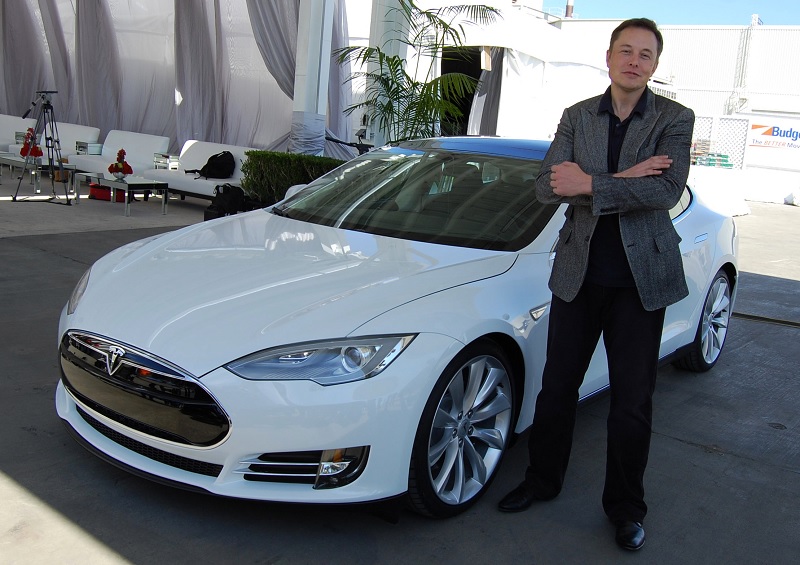 With every new product, Musk finds a way to attach radical new features to a known concept. This allows his ideas, generally outside the comfort zone for most people, to be more easily accepted.

The uncertainty of paying online was made a lot less uncertain when eBay first endorsed, and later bought Paypal. The match up with eBay made a revolutionary payment model the standard option, and skyrocketed its use.

Another Musk creation, SolarCity, used a similar tactic. The solar panel company uses a leasing model that allows homeowners to have solar panels installed, and then pay for the installation with the energy generated.

A similar pattern unfolded with Musk’s other two ventures. The collaboration of SpaceX with NASA provided Musk’s company with an existing platform to work from, and the Tesla was the first fully electric car, completing an idea that had started with the first hybrids.

All Elon Musk’s ideas seem far-fetched at first, but are very recognizable dreams people have had for ages. Listening to Musk is almost like watching a science fiction movie unfold. All the ingredients are there: travel with the sound of a light electric buzz, a payment system that eliminates the traditional ideas of money, a solar-powered world, and exploration beyond the limits of planet earth.

His confidence and project range appeal to a future that we vaguely believe would ever come. After all, the very first version of the hyperloop project was suggested in 1812, when a gentleman named George Medhurst applied the idea of a vacuum tube to the problem of transport.

When listening to Musk, you can’t escape the feeling that he’s crafting a better future for you. His ideas tie seamlessly with promises of a better future that are as old as science fiction itself. Through his products, he sells a future powered by clean energy, where travel is made smoother and faster.

This appeal to dreams is a classic marketing strategy, one that Musk blows up to far greater proportions. It’s the promise of getting the girl with the right deodorant on steroids. The clean future is within reach, and you can drive there in a beautiful sports car.