Marketing: The Art of War 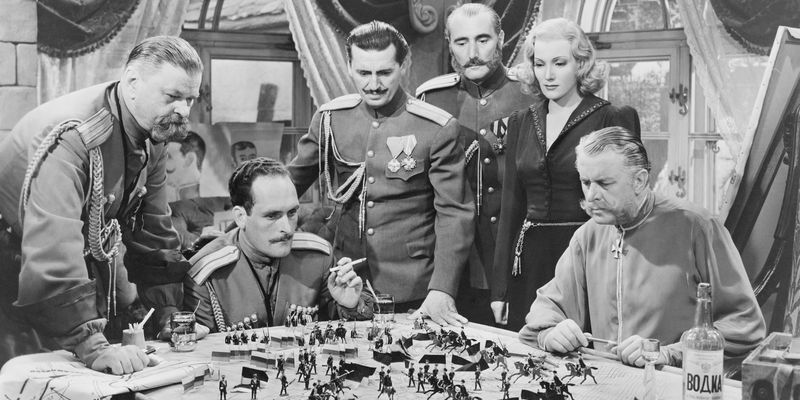 This is what Experimarketing does – it plans and implements marketing campaigns with military precision allowing its clients to achieve their business goals.

No campaign should be implemented without knowing the end result. Running harem scarem into battle without a clearly defined plan will result in casualties. Again, the same is true in marketing, but the casualties will be your resources, or worse, your customers.

Experimarketing will assess your objectives and create a campaign to achieve them. No action will be taken until at least three successive campaigns have been planned out in painstaking detail. This effectively allows clients to forecast their success well into the future.

Marketing tactics are selected based on their usefulness against the objective sought. Once the plan is in place Experimarketing uses its technical expertise to implement the designated actions on time and within the available resources. Because the plan is so tight the execution is relentless. As Sun Tzu said ‘Every battle is won before it is ever fought. So it is with marketing – your goals are achieved on the quality of your plan and the capacity of those you select to execute it.

Every battle is unique, and every customer is different, and to this end innovative tactics are required to deal effectively with conditions on the ground. Experimarketing responds to this reality by planning experiments for each campaign.

A marketing experiment is a process by which an assumption is made and tested in battle and then the results of the experiment are used for further testing, or, if compelling enough, used immediately in the next campaign. It is an information-gathering exercise, much like intelligence agencies in warfare.

This knowledge gives you a strategic advantage. Remember, knowledge is power. Experiments are always planned and are never used in the current campaign, but the results will be put to work in a future plan. 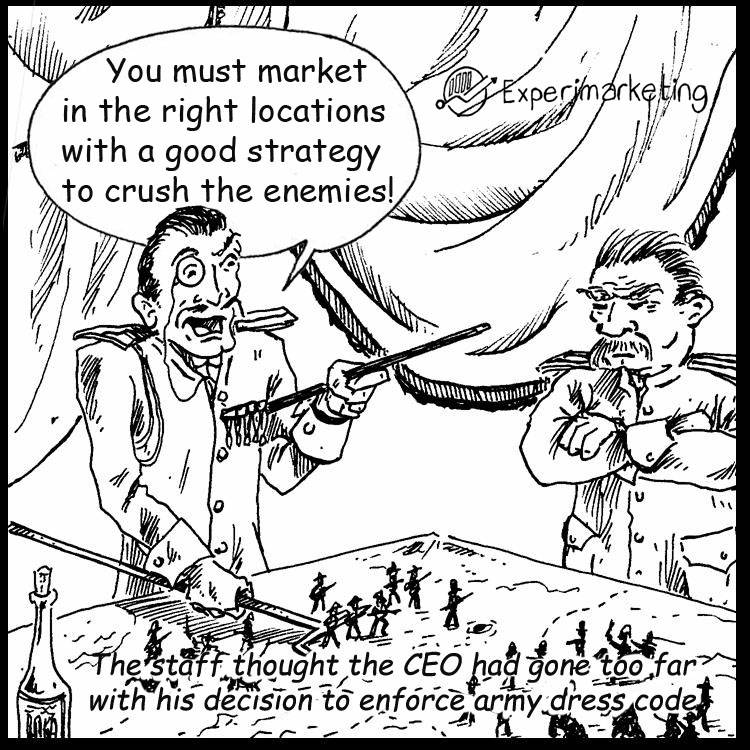 A military campaign requires sustained effort, and sustained driving at the desired result. This is why Experimarketing plans out at least three consecutive campaigns before taking action. An action plan must be in place for the next several months, providing a high level of certainty over that period and dealing far, far in advance with any forecasted setbacks. When setbacks are recognized in advance they cease to be setbacks because resources and time can be set aside to deal with them.

As guerrilla forces the world over have shown, you don’t need to have superior resources to win a war. Experimarketing can plan an effective strategy on any budget – the resources available will affect the speed at which the campaign is executed, but not the end result.

Make no mistake – if you’re in business, you’re in battle. Whether you want to protect your fortress, advance into new territory, or neutralize an opponent, you need a general who is both a strategist and a tactician.