William R. Hewlett: Success Made Possible by an Exceptional Partnership 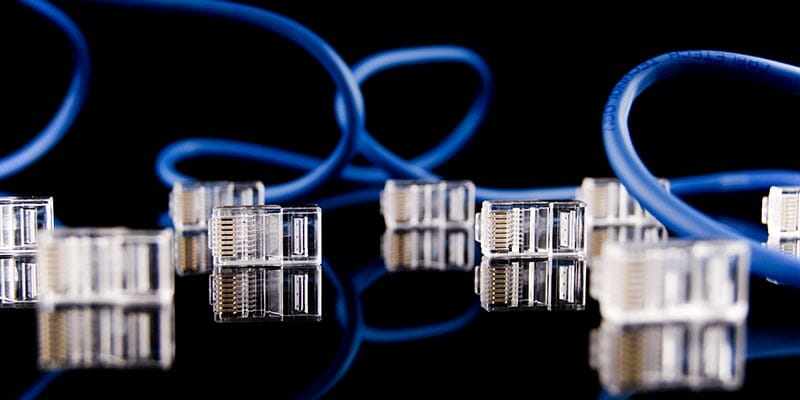 Fifty years before any of these partnerships were formed, and before most of these modern business giants were born, one of the earliest successful tech partnerships was founded by William Reddington “Bill” Hewlett and David Packard. The pair founded HP (Hewlett-Packard), an early innovator in electronics. We’ll turn our attention to one half of this partnership, Bill Hewlett.

The lesson from Bill Hewlett for modern marketers is:

Complementary skills and mutual respect can drive a great business.

Bill Hewlett was born in 1913 in Ann Arbor, Michigan, where his father taught medicine at the University of Michigan. In 1916, the elder Hewlett moved the family to San Francisco, California and then took a position teaching medicine at Stanford. Professor Hewlett died of a brain tumor in 1925, and Stanford took Bill as a legacy student in 1930.

Hewlett earned a bachelor’s degree at Stanford four years later, and a master’s degree in electrical engineering at M. I. T. in 1935.  Along the way, Hewlett took a two-week fishing and camping trip with his classmate David Packard to celebrate their graduation from Stanford.

They became firm friends. With the encouragement of one of their professors, Fred Terman, they began to discuss starting a company, and eventually founded their electronics business with initial capital of $537 in 1938. Hewlett and Packard decided to name their company HP on the basis of the flip of a coin.

Hewlett and Packard began working on their gadgets in Packard’s garage. Their first product was an audio oscillator. It was not a major technical innovation, but it was considerably less expensive than any competing product, a major selling point for existing customers of their competitors.

The audio oscillator caught the attention of Walt Disney, who used it to enrich the soundtrack of his breakthrough film Fantasia. The purchase of just eight units by Disney gave Hewlett and Packard the capital they needed to develop still more electronics, and by 1942 they had grown their company to eight employees and revenues of $500,000.

The growth of HP

Earning $100 million a year was to take almost another 20 years, when the partners took their company public.

Thirteen years after Hewlett’s death, in 2014, the company had $5 billion in net earnings on total income of over $114 billion.

Hewlett and Packard left a legacy of management innovation as well as product innovation. They coined the term “management by walking around.” They introduced the concept of flex time.

They created an environment for innovation they called The HP Way, with basic principles that are still applicable in business partnerships today.

Hewlett and Packard were both easily bored, and both technically brilliant. By choosing employees with similar personality characteristics, they enjoyed easier communication and coordination of creative efforts.

Hewlett and Packard were explicit about what they expected their company to accomplish. The process of making the ground rules was not just about consensus, but also about what was best for the business, and seeing how rules made accomplishing goals possible.

Mistakes, money, and management required constant communication, with a tone of mutual respect.

Like other fantastically successful tech sector entrepreneurs, Hewlett and Packard were collaborative innovators. They used each other to brainstorm, to bounce off ideas. Lone-wolf creators were and are seldom leaders in high-tech product development.

An attitude of being “more than 100% in” a partnership reduces the risk of disappointment, and makes the business more resilient in the face of challenges.

Bill Hewlett and David Packard’s business partnership grew from outings as fishing buddies to creating Silicon Valley in their garage.  From their foundation of mutual respect and complementary talents, their business grew from less than $1000 in assets in 1938 to a market capitalization of over $62 billion today.